Our friends at UrbanToronto.com has put together Growth Watch Report, this report focuses on East York and Don Mills area of Toronto and the many upcoming real estate development projects that will forever change these neighborhoods.

For more details on this or other project subscribe to get their Growth to Watch For 2019.

The area featured in this report is home to several large-scale developments, including Aspen Ridge Homes'planned Crosstown Community at Don Mills and Eglinton. This redevelopment of the 60-acre/24-hectare Celestica industrial site would create a new master-planned community with residential and commercial space adjacent to the new Science Centre Crosstown LRT station.

Crosstown Community is just one of many projects being planned along Eglinton in advance of the new transit line's targeted to open in 2021, with Tridel's now-under-construction  Auberge on the Park community taking a similar approach near the future Sunnybrook Park LRT stop. The Crosstown LRT runs roughly 6.5 kilometres through the heart of the area covered in the report, which will be served by three stations and four at-grade stops, and various projects are set to add new levels of density to the neighbourhoods along this route. 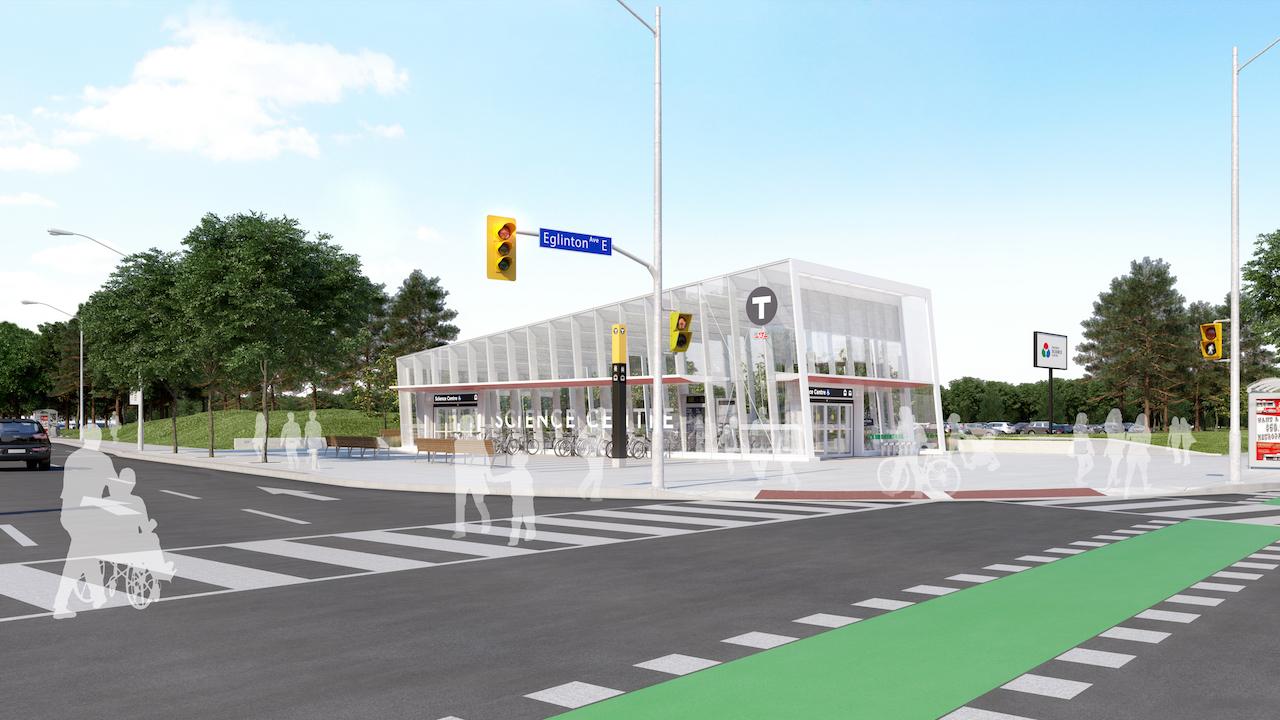 Smaller-scaled buildings planned and under construction are filling in gaps across the area, including townhome communities and a wide collection of mid-rise developments. Some of the many mid-rises included in this report include a 10-storey U-shaped condo building at 1861 O'Connor Drive, near Victoria Park and Eglinton. Designed by Studio JCI, the building would replace a strip plaza with new residential units perched above at-grade retail, a good representation of how rising suburban land values are fostering a more walkable, pedestrian-friendly future for redevelopment areas. 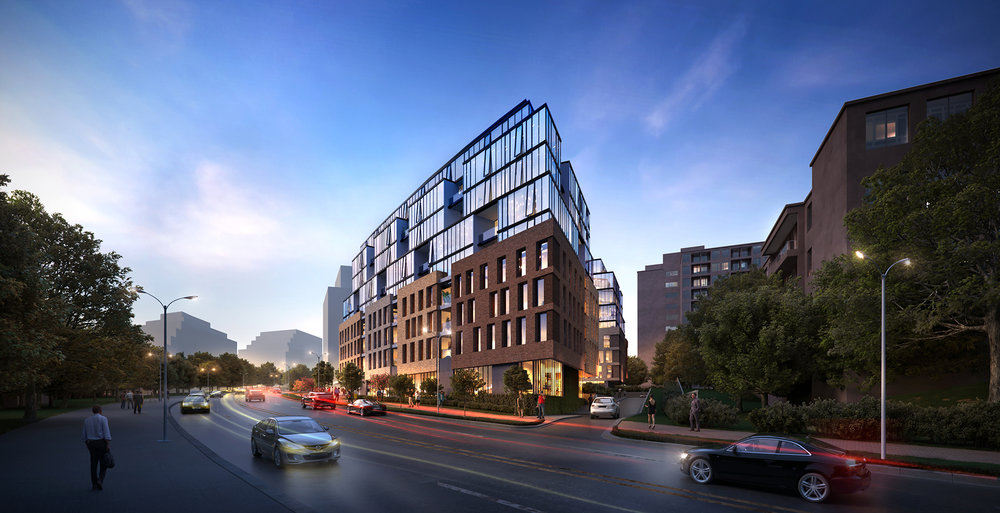 New Growth to Watch For 2019 reports are being released on an ongoing basis, each covering a different section of the Greater Toronto Area. The series' upcoming 14th report will move into the heart of Midtown Toronto, one of the busiest areas for development in the region.